For some time now, I've been meaning to look up the longitude and latitude of East 12th Street, in Manhattan's East Village - from 1st Avenue east across to Avenue B - known affectionately to many as 'The Record Corridor.' From the short lived DubSpot (years before a school adopted its name) to the legendary Academy Records and the subject of this love letter, Big City Records (2007-2012), Manhattan's East 12th Street is / was / will remain somewhat of a magnetic field for records.

Operated by Jared Boxx aka JBX who previously ran The Sound Library,  and founding member of the Lost & Found Crew, Big City quickly became a stable for DJs, producers, record collectors and music lovers alike. Always housing an impeccable selection it wouldn't be uncommon to spot the likes of Large Professor or Q-Tip sifting through the bins. After several months of making weekly trips, Jared began to pull recommendations for me while I would look through the new arrivals. As a DJ reads and shapes a crowd, here was a record store owner reading, and rather more impressively hearing what his customers would gravitate towards before they might have known about it themselves. This wasn't a ploy for sales, it was a genuine passion and deep respect for and of the music and the stories which these records carried and told. In fact I once asked Jared how he didn't keep so many of the records for himself (as he was an A1 selector and DJ); he responded with a smile and simply said he wasn't greedy and that it was important for these records to live in the world.

Selfishly, I was very upset when Big City closed its doors for the last time in 2012. The ever-raising NYC rent prices, along with the increasing popularity of Discogs were both contributing factors, but the legend of Big City remains, as does Jared's philosophy on the importance for records to exist, for music to be heard the way an artist intended and to keep digging and keep sharing. 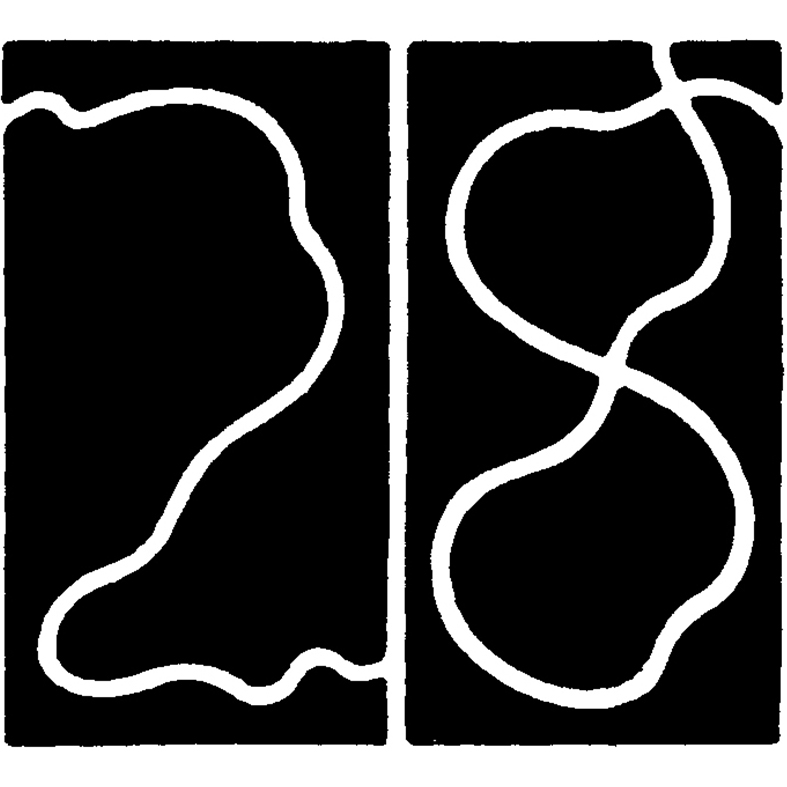