■Your name including the names of your musical project(s): My music is ARTHUR and I write music for a band called Joy Again as well.
■Occupation: Student、Musician
■Where you live: I live in Philadelphia PA in a warehouse in strawberry mansion called Hidden Fortress where a lot of records are being made.
■What does music give you?: Music for me is a tether to reality, I use it as a tool to help understand that I am real. I’m not very good at music, but it’s the easiest way for me to describe a feeling or experience.
■Album:：『Tago Mago』 CAN

My brother Chris died when I was 12 years old and after that I went through all of his clothes and CD’s. I would spend days and weeks and I guess years taking time to listen to all the CD’s that seemed interesting on his boombox in my room.

When I was probably 15 or 16 I started smoking weed with my friends. I don’t smoke weed now, it makes me far too anxious.

When I started smoking weed this became a lot more fun, being able to sit in my room at my parents on the second floor where people rarely came in sitting by myself and listening.

The most interesting cd’s were the ones that someone had burned for my brother because you never knew really what you were listening to. The title of the CD would determine the way I would feel and sometimes it would take weeks to find some of the songs on them online if at all. A lot of my taste in texture and style of music came from these degraded and rotting old CD’s probably burned from a windows 98.

One day pretty in the weeds with my thoughts I found a cd just titled CAN. I put it in my brothers stereo lovingly sticker’d with Andre the giants face.

Little did I know can was the coolest band that ever existed, and it turned out to be their record tago mago. Fried and probably overtired I was speechless when their song paperhouse exploded from the speakers.

After that for weeks and weeks I kept listening to the record every time I was able to escape boarding school and get back to my parents house, and when friends would come over we would do our weed smoking rituals and put it on and be amazed together.

Not knowing who burned that for my brother, I still sometimes wonder the CD’s origin and if my brother Chris had had a similar experience himself listening to it. I’ll never know, and that’s what makes things best.

An experimental singer-songwriter based in Philadelphia, William Shea began releasing music on Bandcamp under his solo moniker Arthur. He also started releasing music as the singer and guitarist of his band Joy Again in 2014. Shea, who frequently cites Nintendo, Vienna, Gram Parsons, and the Beach Boys as inspirations, has released the Challenger EP (2017), Woof Woof (2018), and Hair of the Dog (2020) . 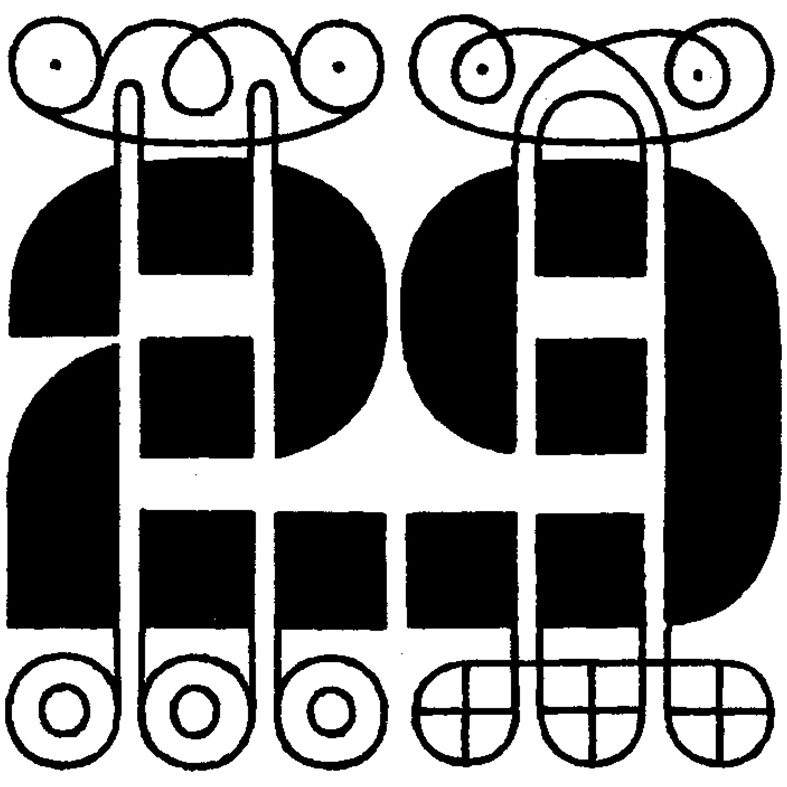