In the February 2022 issue of Popeye, W. David Marx wrote an article entitled "STRATEGIES FOR STYLE “ which introduced seven style icons and their particular strategies for achieving "good" taste. In this special bilingual version of the article, we introduce three of the style icons.

Jirō Shirasu may be more famous today for his personal style rather than his life accomplishments. Born in the late Meiji Era in Hyogo Prefecture, Shirasu grew up in a family with roots in the gentry of the Sanda Domain. There were many wealthy families in Japan at the time, but the Shirasu clan was particularly advanced in adopting foreign culture. His father had an American tutor and studied at Harvard. Young Jirō also learned English, but more than that, he lived like an American. He drove around Kobe in his own Paige Automobiles convertible. He later spent many years at Cambridge University, rubbing elbows with British aristocrats and joyriding the world's most famous cars. Thanks to strong relationships across business and politics, he went on to play a pivotal role in the Occupation of Japan and helped create long-lasting bonds between the U.S. and Japan.

A crucial detail ingredient for Jirō Shirasu’s personal style is the fact he looked fantastic in a three-piece suit (many of which came from Savile Row tailor, Henry Poole & Co.) Suits worked well for Shirasu, both as a debonair young man and as an elder statesman. Everything seems perfect in his old photos: His gray hair slicked back, a crisp white shirt, a bold necktie, classic leather shoes, a dark overcoat. He also looked great in his moments “off” the job. Perhaps the most famous photo of Shirasu dates from 1950, where he’s lounging in a white T-shirt and selvedge Levi’s 501s, smoking a cigarette after working on his car.

Whether dressed up or down, Shirasu’s secret to style is his authenticity. There is no ostentation or performance. He doesn’t even look like he’s trying to dress up. Shirasu simply wore the clothes that best reflected his lifestyle. His three-piece Savile Row suits represent his time in England, and his casual style reflected his passion for fixing cars. He may look like he’s copying James Dean by wearing a white T-shirt and jeans, but the photo dates from years before Dean became a movie star.

Few of us can live Shirasu’s life, but we can learn from his style. What is more important than the clothes you wear is your comfort in wearing those clothes. This requires being comfortable with who you are and dressing in a way that reflects your real lifestyle. Skaters look great in skate clothes, young salarymen can look sharp in serious suits. To aim for authentic style means learning who you are: where you’ve come from, where you are now, and where you’re going. We can always steal a few fits from Shirasu, but the better thing to steal is his self-confidence.

Diplomat and businessman. 1902-1985. Born in Hyogo Prefecture, he moved to England at the age of 17 to study at Cambridge University. After returning to Japan, he worked as a reporter for an English-language newspaper and then for a trading company before moving to Tsurukawa Village in Tokyo in 1968 to work as a farmer. After the war, he was invited by Prime Minister Shigeru Yoshida to negotiate with the GHQ and was involved in the enactment of the Japanese Constitution.

W. David Marx is a Tokyo-based writer. Born in Oklahoma, USA, and raised in Florida, he studied Japanese culture and society in college and later received his Master’s in consumer behavior from Keio University. His book on the history of Japanese menswear, “AMETORA: How Japan Saved American Style”, was published in the U.S. in 2015, and has sold over 50,000 copies worldwide. His new book, Status and Culture, will arrive from Viking Books in Late Summer 2022. 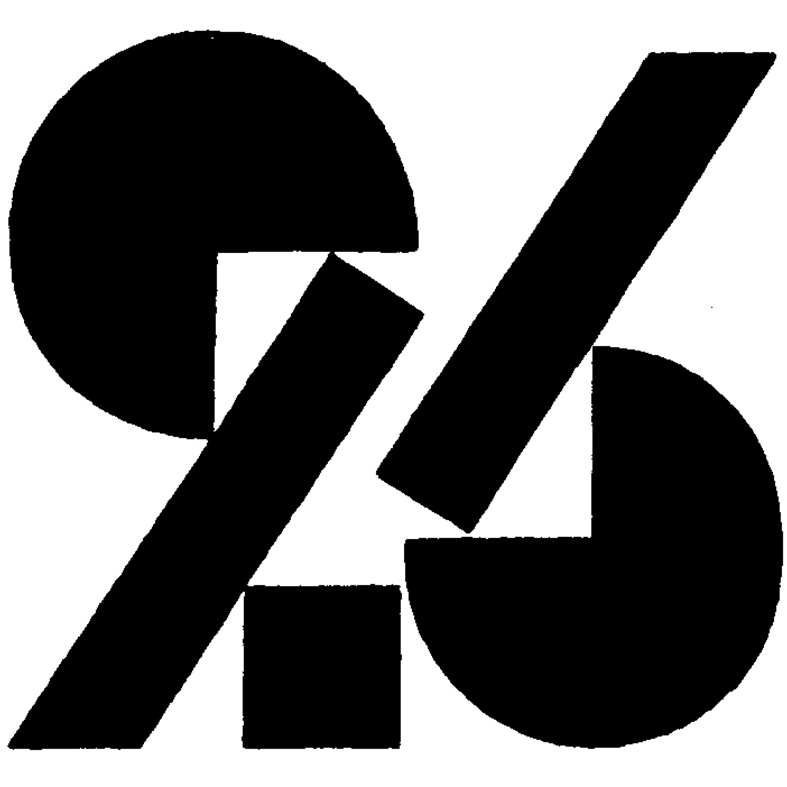