I’m pretty bad at keeping up with new music. I often find myself catching up on two or three albums at once, months after they’ve been released and talked about by everyone else. This may be partly because I tend to listen to albums I already know and love in cycles. I grew up listening to mostly music from the 60’s and 70’s because of my dad’s CD collection, so a lot of times when I want to listen to music just to enjoy it, I cycle through albums from that time period.

Recently I’ve been revisiting Odessey and Oracle  by The Zombies. It’s got that satisfying 60’s pop formula perfectly encapsulated but they’ve always stuck out to me more than some of their peers of that time because of their interesting arrangements. There’s also something special about the singer’s voice (I can’t recall his name at the moment). The melodies he sings make life feel so romantic and adventurous. Maybe it’s because their songs have scored so many classic movies. It really makes me feel like a character in some whimsical story.

Here’s a story - I was on tour playing keyboard and saxophone for Kaina’s band. We were opening for Cuco all over the country and ended up staying the night at this kind of bougie hotel in Detroit (I think it was Detroit). We woke up late in the morning and had to hurry out to catch the tour bus. I always think I will have time to record new music while I’m at hotels on tour, but I never have enough time or energy to get anything done. This night I had taken all of my recording equipment in a backpack to my room, and again only got as far as setting it up. So when we woke up late, I threw my microphone and interface into my bag, bought coffee in the lobby and we ran down the hall to the exit at the back of the hotel where the bus was waiting.

We burst out the door and sprinted for the bus, and as we were running I saw another band loading into a large van at the other end of the parking lot. I’m not sure why I knew. I’ve never really inspected their album covers or memorized their faces, much less did I think I would recognize them years after those photos were taken, but for some reason I thought to myself “Is that The Zombies?” as I reached Cuco’s tour bus.

We loaded our gear on, relieved that we had made it in time, only to learn that everyone was waiting on some other member of the crew to board before we left. So we were waiting on the bus and I told Kaina I was pretty sure the Zombies were loading out of the same hotel. She said “You love The Zombies. You HAVE to go say hi and get something signed!”. I shuffled through my bag and found my microphone and Kaina tossed me a Sharpie.

I ran back through the hotel because there was a fence between our two buses in the parking lot. I reached their van just as they were packing up their last box of merch. I said timidly to the lead singer “Hi, I’m sorry to bother you...but I’m a big fan. We stayed at the same hotel! Could you sign my microphone?”. As I asked, I realized that although I was certain this was the lead singer of The Zombies, I didn’t have a clue what his name was.

He looked down at me with sympathetic eyes and I could tell he was fully aware of my predicament. He said “Would you like me to just write The Zombies?” and smirked. I’m sure I turned a bit red and said “No! Please write your name.” He shrugged, signed the microphone and said “You’re on tour? Good luck”.

I returned to Cuco’s bus triumphantly holding the microphone, and trying to decipher what his signature said. I got back to my seat just in time and the bus took off for the next city, me in the back, googling The Zombies lead singer Colin Bluntstone.

Sen Morimoto was born in Kyoto, Japan and raised in Massachusetts, where he started playing jazz saxophone at the age of 10 and then proceeded to devote himself to hip-hop.

Now Sen is based in Chicago and working under a wide range of titles, including musician, producer, and owner of the label Sooper Records. He released his debut album “Cannonball” in 2018 and the self-titled “Sen Morimoto” in 2020. Currently, he’s producing and releasing remixes in collaboration with various Japanese artists in an effort to bridge the music scenes in Japan and Chicago. He has already collaborated with Maika Loubté, WAZGOGG and others, and is about to release a group collaboration featuring ako, tamanaramen, Foodman, and Deerhoof drummer Greg Saunier. 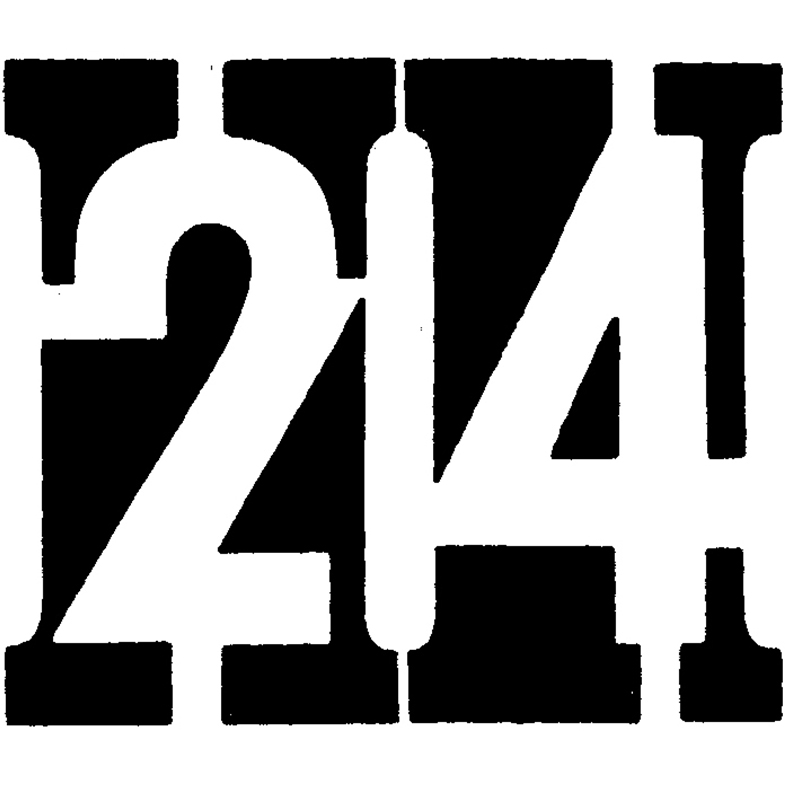