My Night at the Metal Kingdom

Throughout high school I enjoyed attending various all-ages performances at NYC’s ephemeral “DIY” spaces, which I would usually find out about on Facebook by “liking” a breadcrumb trail of artists and venues. At some point when I was 17, this trail led me to an advertised show consisting of Calvin LeCompte, Macula Dog, and Juiceboxxx.

I had previously found and enjoyed a YouTube video of Macula Dog performing live with giant dysmorphic puppet doubles situated on their shoulders. I did not want to miss out on this show but none of my friends were available to accompany me that evening. During this time, I had also been dealing with a lot of anxiety relating to the enclosed spaces of New York’s subway system; after some hesitation, I decided to push forward and attend the show regardless. I think I was reading Jane Eyre at the time for a class, so I brought it and was able to somewhat distract myself from the long train ride to the venue.

Once I arrived, I asked the person at the entrance if I was at the right show. They said the show I was looking for was down the block and across the street in the basement of a Chinese restaurant. I walked down the block and, sure enough, music and light emanated from a small retail space beneath the restaurant in question. Inside the space, along the wall on the left, were the words “METAL KINGDOM” painted in a black gothic font. On the right hung an assortment of intricate leather garments above a large collection of metal records adorned with similarly intricate gore-filled artwork.

I walked into the Kingdom during Calvin LeCompte’s set, which set a contradictorily calm atmosphere. Calvin was playing guitar and singing in the middle of the space filled with maybe 10 people. His voice, guitar, and a minimal backing track were all squashed through a small amplifier, gluing his songs into an endearingly murky sound.

After Calvin’s last song, Macula Dog began their setup, during which I continued reading Jane Eyre. Instead of the dysmorphic puppets I expected from their videos, Macula Dog put on equivalently intriguing matching black jackets and long white bell bottoms, all illuminated with a blacklight. Each member had a spikey wig apparatus strapped to their head with cameras dangling in front of their faces. Mini projectors were also mounted on the tops of their heads, projecting the facial video at a white screen behind them. As Macula Dog began to play, the room filled with maybe 15 people—many of whom cackled throughout the set, responding to the queasily processed vocal utterances. Macula Dog accurately performed their recorded songs but with hilarious added flair and improvisation.

Lastly, Juiceboxxx performed with a band and, in his own style, rampaged through the audience, jumping on surfaces and sticking his hands up in the foam ceiling tiles. At some point during the show a group of luxuriously long-haired individuals, who I presumed were the proprietors of Metal Kingdom, came out from the back of the space. They watched the remainder of the set from behind the performance area while sipping beers.

I left with my socially anxious signature of not saying a word to anyone. I remember walking to the train feeling two things: surprised by the warmth and thick smell of soon-to-come summer on the street, and a feeling of pure contentment which followed me into the subwaystation. I boarded an empty subway car and left Jane Eyre in my bag, spacing out for most of the ride home. I thought about the symbiosis of the bill, the intimate cradle of the Metal Kingdom, trying to wrap my head around everything I would have missed had I stayed home.

Musician. OTTO makes electronic music that’s a unique combination of eerie and tantalizingly playful. Last year he released the EP "World Greetings" and his debut album "Calm Day" on PLZ Make It Ruins, a London dance label run by producer Vegyn. In the spring of this year, he released "Songs & Demos 2015-2017" under the name Memo Boy. He created all of the album artwork himself.
SHARE: 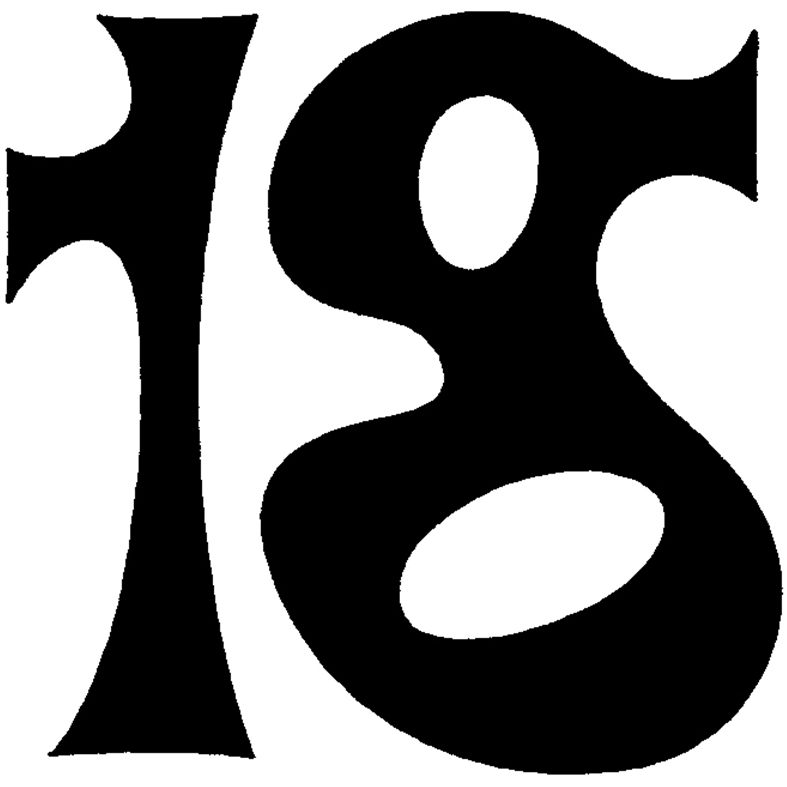