Autumn 2019, I found a tape on bandcamp. It was an ambient spoken word album by 3 authors: Radiomay, Natasha Denisova and Sokpb Avabodha. The tape was sold on Sokpb Avabodha’s vk page (Russian social media), so I contacted him, and we decided to meet. He arrived in a small white jeep to our meeting place and when I sat down in the passenger seat, I noticed 4 tapes. It was a compilation by a Chilean vaporwave label, in which Sokpb participated as a musician. We talked for a bit and I learned that he is the owner of a vaporwave label.

After 2 years of short messaging, I have interviewed him for Popeye Web.

When did your interest in music production begin?

When I was 14, a friend of my relatives recorded Smooth Jazz on a synth Yamaha with prebuilt presets. I sped up one of the tracks, added some breaks and syncopations and recorded it on a tape. It turned out to be a kind of pop jungle. Oh, there was one more thing: I experimented with a Reel-to-Reel tape recorder: this recorder allows you to mix up 2 tracks at the same time. I mixed up “Sorrow” by Pink Floyd and “Weather Experience” by The Prodigy which made something similar to vaporwave, long before its official appearance. I think childhood experiences shape you in many ways.

Your first album, trava / gran’ was published in 2009. How did you record it?

I recorded it in 2005. I was using Creative Live! which had a couple of FXs and I found such a weird one. I recorded the acoustic guitar on a PC microphone, then I passed this through that filter FX and tweaked some properties. And that’s how I made the 26 minutes track called “Trava”.

About the second track: I recorded sounds whilst the TV tuner was on and passed it through that same FX. I felt like I was experiencing an astral projection while listening to it. I recorded it because I realized that right now something special was happening to me. But I didn’t think anyone would be interested in it except for myself, hence I didn’t publish it for 4 years. But in 2009 I found out that torrents.ru had a thread of self-made music, where people published their own. I decided to publish mine and received a couple of positive comments which made me inspired to record more stuff.

There are recognizable moods in your music; it would be qualified as drone or ambient music in terms of genres. However, you incorporate guitar a lot.

I like music that dives deep in trance and ones that have repetitive cycles. But I like to include the guitar because it behaves unpredictably. You can play harder, quieter, squeeze the string, not squeeze the string or something else. My tracks are mostly based on repeatable chords but from time to time, there are short or long pauses, some sounds are quiet, some louder. That’s how I diversify my tracks within a small framework. It’s also why I am such a fan of minimalism: from one pattern you can get constantly changing structures.

Almost all your releases come as CDs. Why did you decide to publish your music on a physical medium?

I don’t use streaming services, I love music in a physical format. Even if it’s just recorded on a blank CD-R. When you buy a record or CD directly from a musician, some connection appears between you and them. Nowadays, a lot of people download everything. Sometimes, one would download music but would never listen to it or even delete it immediately afterwards.

What are your favourite releases? Do they have something special to you?

The first release trava/gran’. Velitchiye Gor as well; after this I started doing lo-fi sound. And the most demanded, the collaboration with the musician WMRI, Music for Fields. Even though the record was made in 2010, people still write positive feedback.

Now you mostly work with Vaporwave. How did you get carried away with it?

Actually I’ve been doing it for a long time, but I never knew it at the time. Previously, I only had an electric guitar that did not come with any effects. I plugged it into the Vega tape recorder, raised up the volume and got something like a distortion effect. I cut some samples from songs with Adobe Audition and mixed it up with my guitar patterns. All files from back then were saved and now I’m ready to release them.

In 2017 I heard a track by “t e l e p a t h テレパシー能力”. I was excited that a single sample of piano played for 10 minutes, on repeat. Then I realized that people are doing stuff that I was doing 15 years ago: they get part of the song that they like and repeat it for 20 minutes. You want to listen to it and enjoy it. It’s like when you want something sweet, you eat, eat and can’t stop until full saturation.

Your label Zhurnal Mod was made like old soviet magazines. My mother had a magazine called Burda and they looked like your design. Where did you get this aesthetic?

People use hieroglyphs, Japan and futuristic stuff for Vaporwave. Other guys use the aesthetic of vintage cars and women from the 80s. I wanted to get something like that but from USSR’s past. Hence the aesthetic.

A lot of the releases under Zhurnal Mod are Untitled. Why is that?

Because they are someone else’s music, I could not possibly call them my own. But I still gave a name to some. For example, the album “8 – 800 – On The Line Dreaming”. I just called different phone numbers with 8-800 and recorded the music playing in the background while waiting for an answer. Hence the title of the album. And the track names are the names of the files on my phone. This album, as well as “Pathos / Hades” were released with the Chilean label No Problema Tapes. “Pathos / Hades” reminds me of the Mediterranean Sea, Greece and its ancient myths.

So you don’t publish your music exclusively with your own label.

No, not only my own. One day I came across an album by the Chilean Sakura Lee. I really liked it so I bought a digital release of it and recorded it on cassette for myself. I also made a cover for it. I liked the look of this tape and suggested Sakura Lee to release it and he agreed.

Yeah, exactly. If I really like a release, I will record it on a cassette, print the cover on a color printer and get a release for myself. It’s also useful when I want to make compilations for my fans. I have a few fans who bought all the releases, so I made special compilations for them from unpublished tracks. I cut the covers for these collections from magazines which makes the cassettes all the more unique.

This photo was sent to me by one of the fans who bought all my releases.

I also publish with other labels to promote music among the regular listeners of those labels. But I like to collect the music myself, make the cover, and sell it personally.

Founded in 2017 by Artyom Dultsev and Daniil Kraev, Faktura is an experimental music label based in Yekaterinburg, Russia. Its charm lies in their releases, which consist exclusively of local musicians. Faktura’s works are available at “Tobira Records” in Japan. 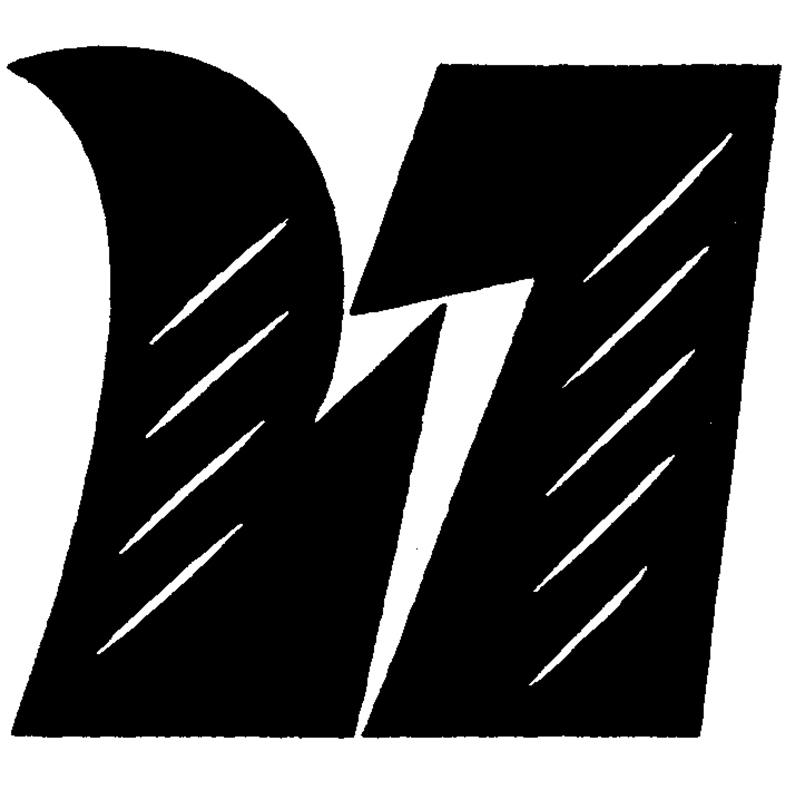