Niagara Moon and its Detergent Double.

The story behind the jacket design of Eiichi Otaki's masterpiece record.

The story behind the jacket design of Eiichi Otaki's masterpiece record.

In recent years, the ‘city pop’ genre has been gaining popularity. What actually defines a ‘city pop’ song is at times unclear, and often applied in a somewhat simplistic manner. To me it’s the mood or the feeling of the music that’s more important than a concrete definition.

If we think of the origin of city pop as a kind of refined Western-style Japanese rock pop, centred on bands like HAPPY END and Tin Pan Alley, then I think 1975 could be considered one of the most important years in city pop’s history.

Incredible. All great albums! Can you even begin to imagine what it was like in 1975, with so many memorable albums being released month after month? Perhaps I am just a bit delusional, having being born in the same year, but I think that Japan’s original rock scene, including all the non-Tin Pan bands (such as Sun House's "Yuchoten", Creation's "Creation", and 3/3's "3/3" were also in 1975), reached its peak in the two to three years surrounding this period.

“Niagara Moon” was Otaki Eiichi’s first solo album released under his own record label, “Niagara Label”. When talking about Niagara Label, we can’t forget to mention the designs of Nakayama Yasushi- who sadly passed away last year. The record jacket designs are steeped in style, perfectly matching the pop, maniacal sounds of Otaki's music- so much so that the “the music shines even brighter” with the jacket designs.

Of all of Otaki’s solo albums on the Niagara label, Niagara Moon is the only jacket design not attributed to Nakayama himself. Rather, it was the work of “WORKSHOP MU!”- a design group of which he was a part of.

Formed by three graduate designers from the Kuwasawa Design School in 1970, Manabe Tatsuhiko, Okumura Yukihisa, and Nakayama, “WORKSHOP MU!” was known as a group of legendary designers who pushed record jacket design to an artistic level in the early days of Japanese rock music.

They were responsible for the jacket designs of some of the most celebrated rock albums of all time, including Kosaka Chu's "Arigato" (1971), Otaki Eiichi's "Otaki Eiichi" (1972), HAPPYEND's "HAPPY END" (1973), Hosono Haruomi's "Hosono House" (1973), and Sadistic Mika Band's self titled album (1973). “WORKSHOP MU!” was a group on the forefront of style and what was hip. Often compared to artists like UK’s Hypnosis or the US’ Pushpin Studio, their individual styles and creativity came together to create masterpieces. Honestly, all of their jacket designs are rad.

“WORKSHOP MU” set up shop in the small bungalows formally owned by the US Army in the area around Johnson Air Force Base in Sayama, Tokyo, before it was considered hip to do so, which really reflects their ability to be ahead of the trends. They interacted closely with musicians from HAPPYEND, Tin Pan Alley and the like, such as Kosaka Chu and Hosono Haruomi, who moved to the area soon after, and Otaki Eiichi, who began living in Fussa. The designs produced in this communal lifestyle were "new wave" designs- distinctly different from the design and academic mainstream.

In post-war Japan, designers from Nippon Kobo, producers of the foreign propaganda magazine NIPPON during World War II, established the production group “Light Publicity”, which included deisgners such as Gan Hosoya and Wada Makoto. The Nippon Design Center, was founded by Kamekura Yusaku, Hara Hiromu, and Tanaka Ikko and brought designers like Tadanori Yokoo and Akira Uno into the public eye. The designs of “WORKSHOP MU”, a young, syle-conscious rock-loving generation, were completely different from these flashy suit-wearing Ginza-based creators who worked on big name advertising designs. Although there was no word to describe it at the time, what “WORKSHOP MU” had a sense of “street sensibility.”

“Niagara Moon" is a perfect example of this. This memorable jacket design has its own special origin story. The original design is a box for “Niagara Instant Laundry Starch”, an American detergent powder from the 1950s and 1960s.

“Niagara” in the bright yellow font, the green background, the waterfall, and the red seal-like mark has been replicated onto the album jacket “as-is”. The boldness and candor in copying the design, as well as the stylishness of using old Americana, expresses an alternative spirit, setting them apart from the previous generation of designers.

The design is "taken as is" from so-called "anonymous" designs that are without a famous designer. This technique obviously echoes the Pop Art of Andy Warhol and others, whose "Brillo Box," directly resembles the outer box design of the 1960s household dishwashing pad "Brillo". The design of "WORKSHOP MU!", however, seems much simpler, casual, and playful than contemporary art commentary. I felt like the designers of “Niagara Moon” thought simply "This is cool. Let's just use it as it is.”

All three members of WORKSHOP MU! were antique and art enthusiasts, so they may have purchased old US military soap boxes whilst digging around in shops in the America Village area for old tools. Like WORKSHOP MU! and their hunt for vintage items, Otaki dug deep into the music of the 50s and early 60s for his own works. Their spirits matched, and from there their creativity blossomed. It was from this point that the Niagara label's worldview expanded greatly. Since then, Nakayama designed most of Niagara Label's products, and close relationship between Otaki and Nakayama continued for more than 40 years until their passing.

The legacy of their work and their friendship will forever be connected to this record jacket.

When you put the record on the turntable, and you hear the sounds of that waterfall (said to be Shiraito falls, by the way), you’ll be taken to that Niagara world again. 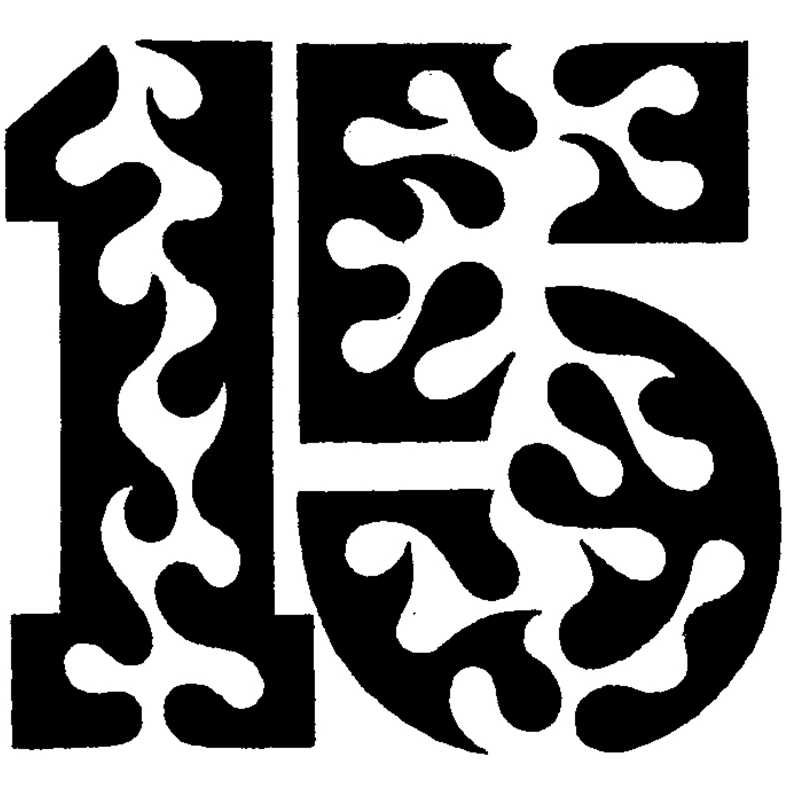