■Your name including the names of your musical project(s): Tarah Kikuchi
■Occupation: Guitarist, singer songwriter
■Where you live: Tokyo
■What does music give you? : Genuine feeling
■Album : Loaded - The Velvet Underground

The landscape he inhabited

Theres a place that I remember sometimes when I listen to the Velvets. It’s a gloomy place, full of dirty plants and tiny insects swarming around. It's where I first really talked to K, after which we ended up spending a lot of time together.

That day K forced me to listen. I suddenly stumbled upon this person named Lou Reed and was pulled through space and time into the landscape he inhabited.

That landscape gave me great hope, but the back garden K existed in was also a landscape that was irreplaceable to me.

It had been raining constantly since the school entrance ceremony, but that day the sky was clear, without a cloud in sight. The path along the Tama River waterworks leading to the school was still muddy, and I had to focus on my feet to avoid getting my shoes dirty. I was already 30 minutes late. I walked slowly, thinking there was no longer any reason to rush, but I was thirsty. My mouth tasted like metal and I could feel the sweat running down my back.

When I gently opened the classroom door and took a look inside, I saw a strange man sitting in an improvised folding chair against the back wall. I guessed he had arrived late too. I unfolded another chair and sat down next to him. Glancing over, I saw that his face was composed―not the face of someone who'd show up late for class. He was quite thin, in a shabby t-shirt and beat-up jeans. His hair was on the long side and stuck to his head like a helmet. He had a face as hard as a copper plate and a body like a tin doll. For some reason, I was attracted to him.

K was a guy who consumed movies like they were water, and he knew a lot of them I’d never heard of. The university library had a huge collection of DVDs that you could watch anytime. We didn’t go to class and didn’t have anything else to do, so we’d watch movies there every day.

K went on to make several movies of his own, but he sacrificed everything to do it. He forgot to eat and sleep, and his cheeks were all sunken in. He had a very sensitive and thoughtful personality, but that made it easy for him to build up stress, and he wanted the same level of thoughtfulness from others. He had the hearing of a bat, and the noise his neighbors made going about their lives always drove him crazy. When the stress reached its limit, he became abnormally violent, burning the curtains in his room, throwing his refrigerator out the window, and engaging in other bizarre behavior.

He was two years older than me, and there was something strangely compelling about his stories that drew people in. In reality, he was just good at selling his superficial point of view as if it was fact--a talent that I eventually acquired too, being with him all the time.

After 6 pm, when all the classes had ended for the day, almost nobody came to the garden behind the library. That was our secret place. After watching a movie we’d always go there to have a smoke. Under a trellis sparsely hung with wisteria, there was a moss-covered pond in which cloudy-eyed carp whiled away the rest of their lives. The regular sound of a pump filling the pond dominated the passage of time, isolating the garden from the outside world. We sat there for hours on a rotten wooden bench talking about music and movies. That’s when I was introduced to The Velvets. The first song I heard was "Rock & Roll.” I plugged my cheap convenience store earphones into K’s iPhone 5 and pressed the Play button.

In that moment, something happened. It felt like having a huge dick shoved inside me. Time and space were transcended, and the world opened up before me.

Those shouted words could purge black magic and evil spirits. Wicked and violent, but somehow downhearted. It was Lou Reed. He made this song. And he definitely existed in this city. 1960s New York. This city, covered in hard fossils and lined with lime-colored skyscrapers. He’s walking down the crowded streets, shrouded in exhaust and sewer fumes, in worn-out leather and sunglasses. To him, maybe it’s boring― just another day. But for me, being able to visit his landscape through his music was an emotional event.

When the song ended and I took out my earphones, I didn’t realize where I was for a moment. But then I was pulled back into the slow passage of time by the sound of the water pump. Everything proceeded inevitably and with abnormal precision. The night wandered silently above the pink sky. A chilly wind blew and the wisteria leaves fluttered. Small ripples formed on the surface of the pond. A carp came to the service with its mouth open wide. Next to me, K was lighting a cigarette. For some reason, a feeling of happiness filled my chest and I felt tears welling up.

Even now, listening to that album sometimes makes me remember the garden. K and I were both full of unfounded confidence in our abilities, but we had no idea where to start. That’s why it was necessary for us to go to that place everyday and check on each other.

That scene: the sparse wisteria; the moss-covered pond; the intense light coming through the spaces between the leaves. K looking down because the light's in his eyes. The sound of crickets chirping coming in. Summer was right on us.

Tarah Kikuchi is a musician. He began making music at home from around 2017. His roots are in the blues, jazz, and rockabilly, but his songs are marked by the influences of bedroom pop and 70s rock like The Velvet Underground and T-Rex. 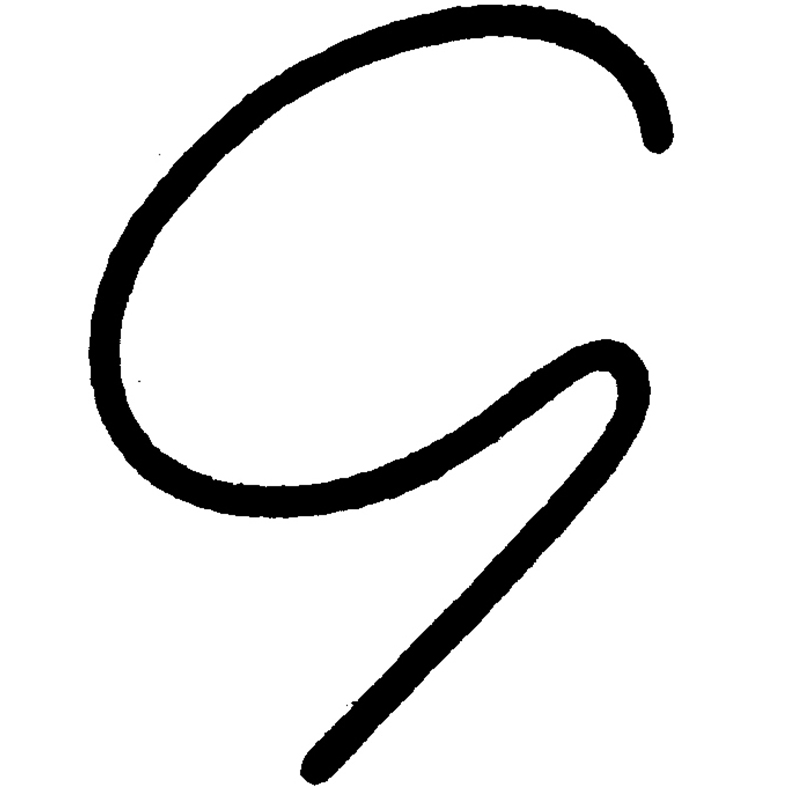